In 1856, the Common Council concluded the land known as the "Hospital Farm" would be a suitable site for a public cemetery.

"The Vale," as it was called, was a child born of the Rural Cemetery Movement, which began in 1831 at Mt. Auburn Cemetery near Boston.

At that time, inner-city burying grounds filling up as populations expanded and rampant epidemics swept through cities, increasing the death rates and creating a need for more burial sites. Indeed, many of the cemeteries of that era were nothing more than marshy wetlands that were unsuitable for building purposes.

In Schenectady about 1850, the old public burying ground in the Stockade (located at present day Front and Green streets) was in an unsanitary condition.

In 1856, the Common Council concluded the land known as the Hospital Farm, off Nott Terrace (a 38-acre plot), then a rural area outside the city, would be a suitable site for a public cemetery.

On June 2, 1857, Mayor Benjamin V.S. Veeder was authorized to oversee the road grading and tree planting for the new cemetery. Burton Thomas and John Doyle designed a park-like landscape with pastoral vistas. More than 1,000 trees of various species were planted.

Union College president Dr. Eliphalet Nott donated the first entrance on Nott Terrace, a 66-feet wide gateway. The college, city, and the First Reformed Church all participated in Vale’s founding. In that era, the cemetery was more than a burial ground or place of mourning. Visitors would spend the day there, often with picnic lunches, while enjoying the natural surroundings, man-made lakes, and finding cool relief in the hottest months.

Through the years religious, fraternal, and military groups designed plots for their deceased members: First (Dutch) Reformed Church, German Methodist Church, Union College, the Congregational Church, the African-American Community, and the Grand Army of the Republic (G.A.R.) to name a few.

The Vale’s rural origins gradually disappeared as the city of Schenectady grew up around it. But plans are now emerging to restore monuments and roadbeds to their original grandeur. 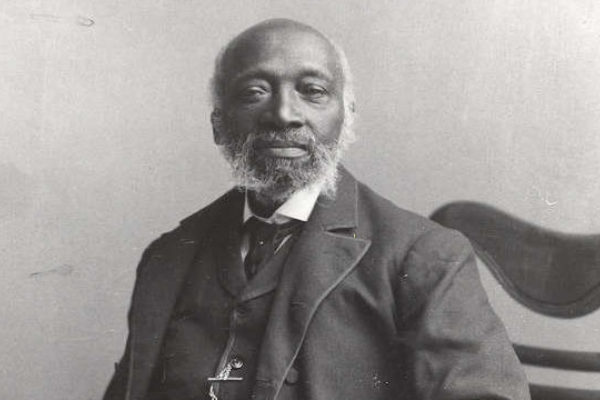 Vale and the Civil War

Many Civil War veterans, all heroes, are interred at Vale.

You can search our database of Civil War veterans interred at Vale and download other resources. 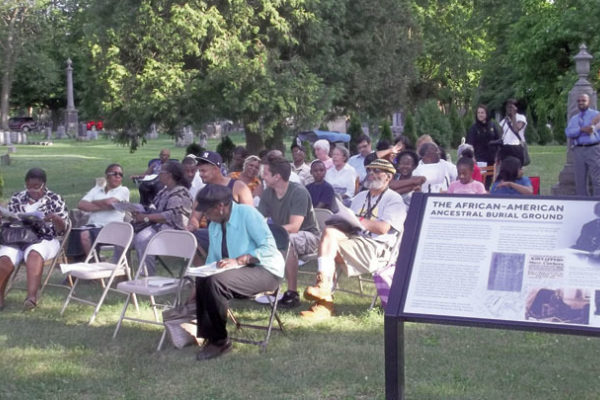 The African-American Ancestral Burial Ground is the final resting place of abolitionists, Underground Railroad activists, advocates for African-American freedom, former slaves, war heroes, and people who were the fiber of Schenectady’s African-American community that began in the late 17th century.

Beginning in 1863, the burial ground was moved from Veeder Avenue to Vale Cemetery. 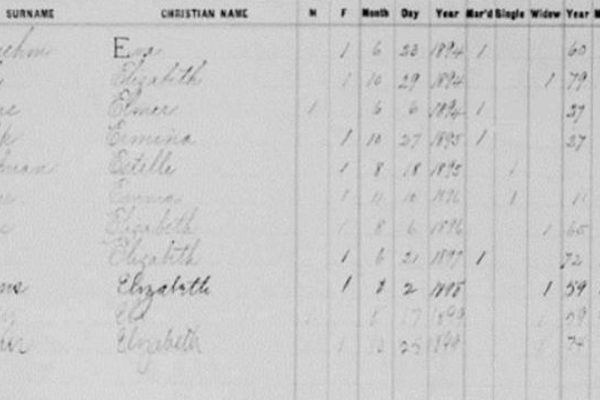